A firm selling fake shares of Airbnb, Uber, and Lyft made $2 million in 4 months, DOJ alleges 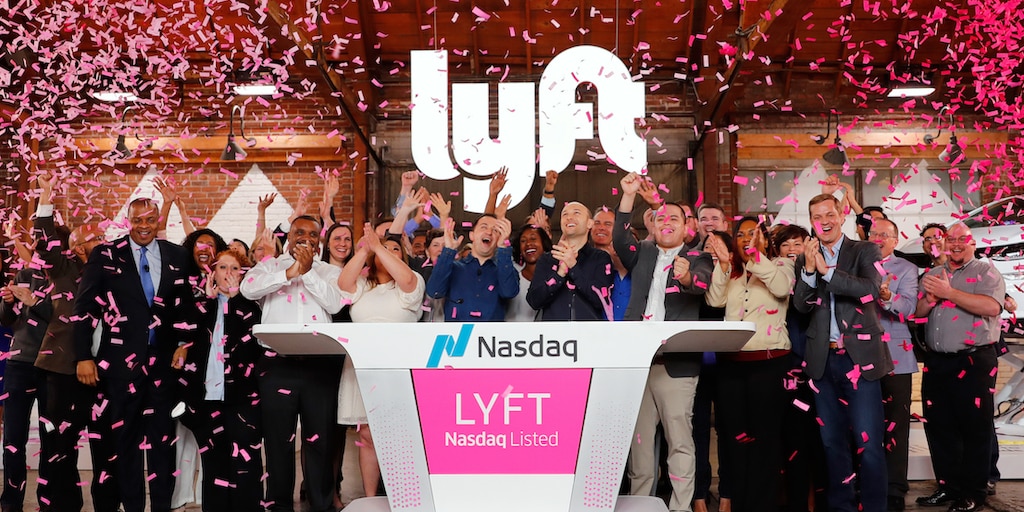 A New York-based firm allegedly made a killing selling phony shares of popular tech companies, according to a Forbes report, citing court filings.

The complaint from the Department of Justice claims Knightsbridge Private Partners duped investors into pay $2.1 million for non-existent “pre-initial public offering” shares of companies such as Uber, Airbnb, and Lyft.

The firm sold the shares between October 2018 and January 2019, Forbes’ Thomas Brewster reported, citing a court document that showed Bank of America had seized more than $100,000 related to the alleged fraud.

Some of the investors that Knightsbridge sold the phony shares to were elderly. They included an 86-year-old man from Alabama who handed over $125,000 for 2,000 fake Uber shares, priced by the firm at $62 per share, according to the Forbes report.

The firm also allegedly reaped big checks for shares of other buzzy tech companies they didn’t hold, Forbes found. One investor sent a $15,750 check for 250 Lyft shares at $63 per share. Another investor paid $197,130 for 10,000 shares of Palantir, which has not yet filed for an initial public offering and may not list on the public market for years, the complaint showed.

The DOJ didn’t list any of the people charged in the case, according to Forbes. They also didn’t give further detail of phony websites that the firm allegedly made to help them carry out the crime.

Uber went public in May but has performed poorly since. Shares of the company are down roughly 40% since their IPO in May. Lyft beat its ride-hailing rival to the public market with its March listing, but is also struggling to make meaningful gains. Its shares are also down about 40% post-IPO.

Now read: WeWork is just the ‘tip of the iceberg.’ Here’s why one market expert thinks Silicon Valley’s business model ‘is at the beginning of a massive unraveling.’