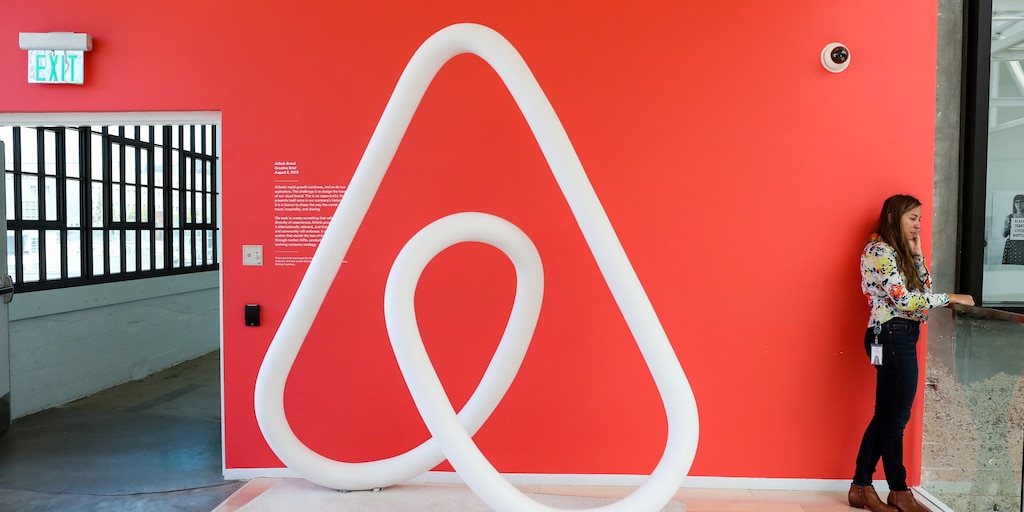 Airbnb is poised to hire Goldman Sachs and Morgan Stanley as join advisers for its planned stock-market flotation in 2020, people familiar with the plans told Reuters Wednesday.

The home-sharing company represents a high-profile client. But if it opts for a direct listing, as has been reported, the mandate will likely be less rewarding for the banks. While traditional IPOs can bring banks millions of dollars in underwriting fees, Airbnb’s direct listing plan won’t involve the sale of any new shares.

Morgan Stanley and Goldman Sachs would likely serve as market advisers, and not as an IPO underwriter, Reuters reported.

Airbnb is considering a move to public markets in the middle of 2020, timing that would avoid volatility from the US presidential election, one source said. The firm is privately valued at around $31 billion, suggesting it could be one of the largest companies to go public next year.

Direct listings have become increasingly common in the tech sector, with Spotify and Slack among the biggest names to chose the route over IPOs in recent years.

The company’s move to public trading arrives after numerous tech IPO flops and delays throughout 2019. Unicorn companies — startups with $1 billion valuations — Uber, Lyft, and Peloton all plummeted after going public in 2019, wiping out hundreds of millions of dollars in investor wealth during their debuts.

The US will reportedly slap $7.5 billion worth of tariffs on European imports

Taboola and Outbrain, two of the biggest content recommendation companies, are combining to take on Google and Facebook in advertising