Главная » MAKE MONEY » Bank of America projects a slowdown in holiday spending this year – and singles out 3 retailers that could outperform the trend
October 7, 2019MAKE MONEY 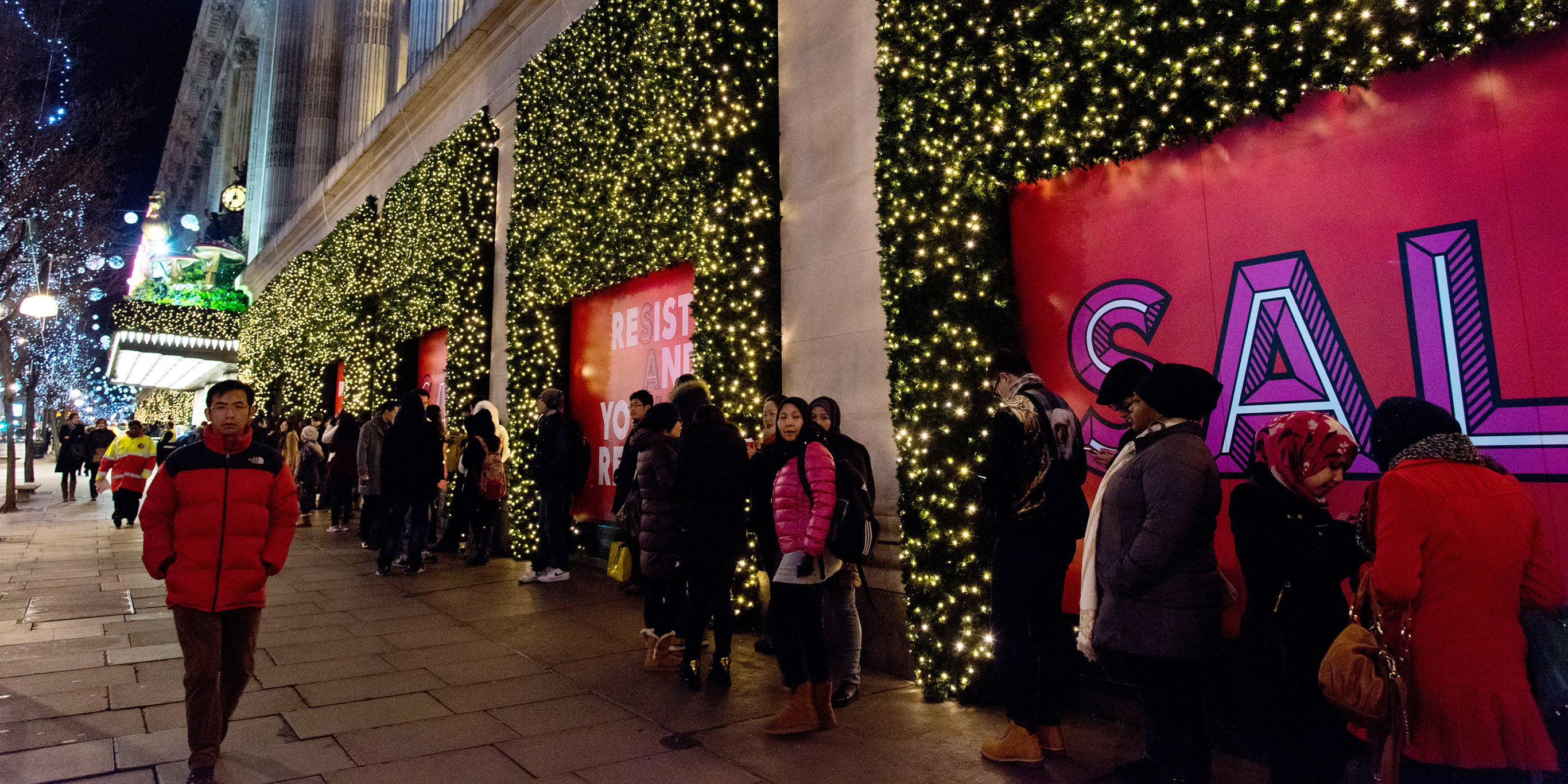 Holiday season spending is poised to slow this year, according to Bank of America Merrill Lynch.

Tariffs, warmer weather, a shorter holiday season, and increased inventory would all be to blame for weaker sales, the bank’s analysts wrote in a Monday note. The bank projected same-store sales to grow by 2.7% in the fourth quarter, down from 3.8% last holiday season.

The US consumer “remains healthy” despite growing fears of economic recession, the team of BAML analysts said. Should the retail industry face a holiday headwind, certain value stores could benefit from discount-seeking customers, they added.

Here are the three companies BAML expects to outperform the retail industry this holiday season.

Read more: More than 250 retailers are expected to offer competing discounts on Amazon Prime Day – and some are using not-so-subtle phrases like ‘prime time’ to promote their sales 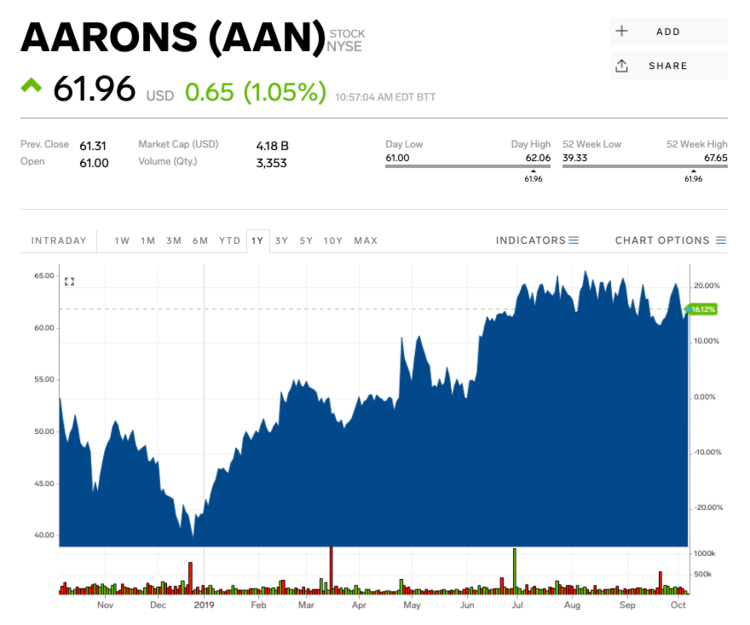 The analysts named Aaron’s their “Retail Hardlines top pick” for its acceleration in invoice volume growth and strong appeal among low-income consumers. Aaron’s Progressive Leasing business offers a lease-to-own financing option for customers, and has led to partnerships with large retailers like Best Buy.

Only a “low-mid single digit percentage” of Aaron’s products is imported from China, insulating the business from tariff-related profit squeezes, the team led by Lorraine Hutchinson wrote. Its lease contracts also help spread revenue over a longer period of time, making the shorter holiday season less of an issue.

Warmer weather should have a smaller impact as well, “since seasonal products represent a very small percentage of sales,” the BAML analysts said.

The bank rates Aaron’s stock “buy” with a $75 per share price objective. 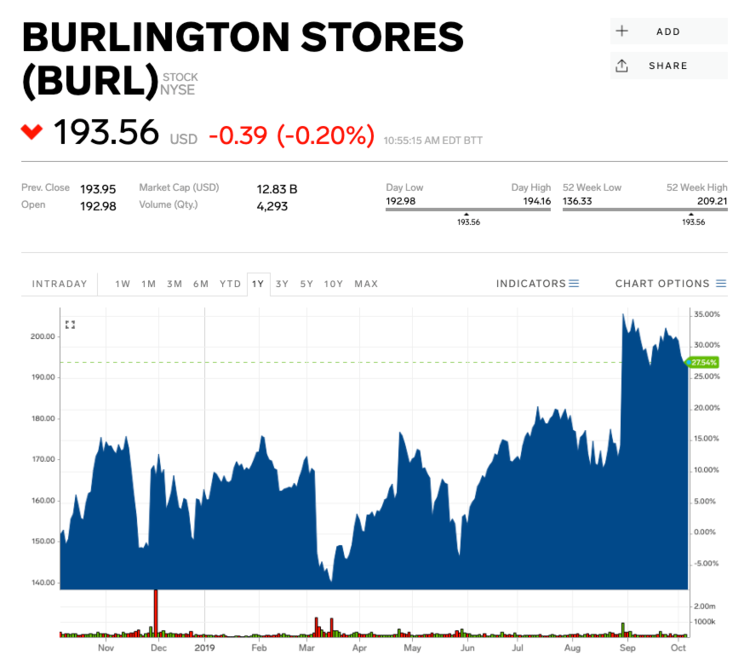 Burlington Stores is the bank’s “Specialty Retail top pick,” with its positive potential for improved margins and strong inventory situation setting the company up for a strong fourth quarter.

The team of analysts also pointed to tariff-sourced retail disruption as a boon for Burlington sales. Only 6% of the company’s products are directly imported, and not all of them are from China, according to the note. Burlington management is positioning the company to attract shoppers should competitors transfer tariff costs directly to consumers.

“The off price industry historically has benefited from retail disruption,” the analysts wrote.

The bank rates Burlington stock “buy” with a $225 per share price objective.