Chevron is buying Anadarko in a $50 billion oil megadeal 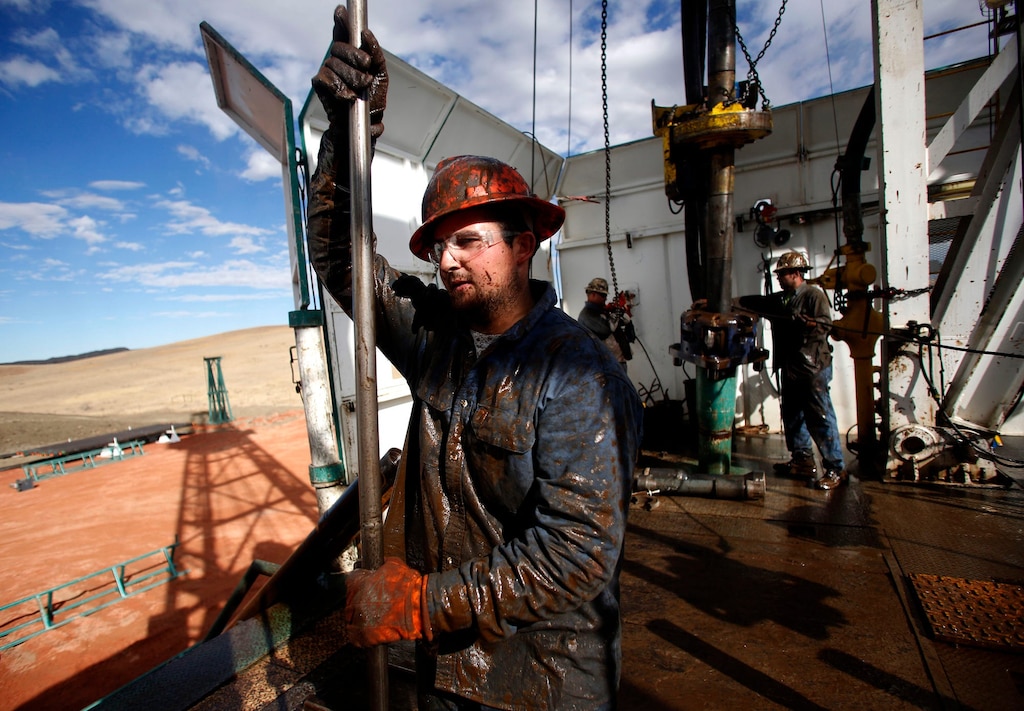 Chevron and Anadarko Petroleum announced plans to join forces in a $33 billion deal on Friday. The deal value climbs to $50 billion, when including debt.

The world’s third-largest energy company expects to pay about $8 billion in cash and the balance in shares for its smaller rival. Broken down, Anadarko shareholders will receive 0.3869 shares of Chevron and $16.25 in cash for each Anadarko share they own.

Chevron, originally spun off from Standard Oil after antitrust officials broke up the energy behemoth in the early 1900s, plans to divest between $15 billion and $20 billion in assets between 2020 and 2022, and use the proceeds to slash its debt and return cash to shareholders. It also intends to capitalize on improved cash flow from the merger and bump up share repurchases from $4 billion per year to $5 billion once the deal closes.

Chevron predicts the merger will enhance its shale, deepwater and natural gas operations. It expects stronger positions in the Permian Basin in the southwestern US, the deepwater Gulf of Mexico, and its liquefied natural gas (LNG) base in Mozambique.

Anadarko investors cheered the deal, sending the oil-and-gas explorer and producer’s stock up 30% in pre-market trading to around $61 – close to Chevron’s offer of $65. Chevron shareholders seemed less thrilled — the company’s shares slid 5%.

The deal has been approved by the boards of both companies, who expect it to close in the second half of this year.