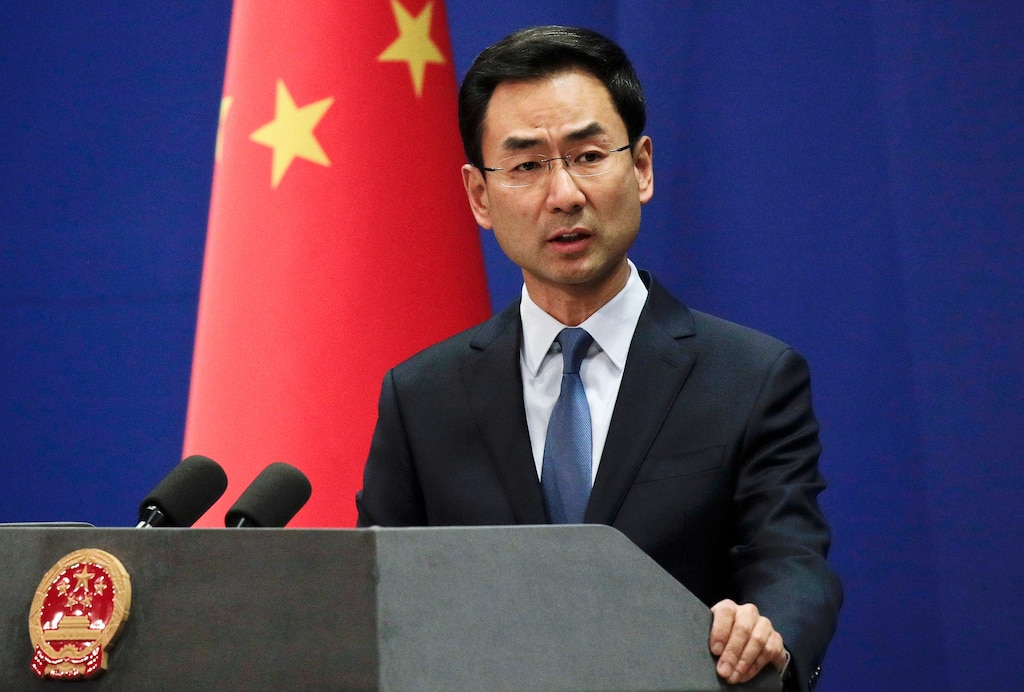 China on Tuesday said it would not investigate the family of the 2020 candidate and former Vice President Joe Biden, rejecting an extraordinary request from President Donald Trump that has added to concerns at the heart of a recently launched impeachment inquiry.

“China has long pursued the principle of non-interference in the internal affairs of other countries,” Foreign Ministry spokesman Geng Shuang told the South China Morning Post, a Hong Kong-based newspaper. “We have no intention of intervening in the domestic affairs of the United States.”

The White House did not immediately respond to a request for comment.

Trump said last week that China should “start an investigation into the Bidens,” mirroring a similar request to Ukraine that led House Speaker Nancy Pelosi to open an impeachment inquiry against the president late last month. According to The New York Times, Trump has separately solicited other countries including Australia for assistance that would advance his political interests ahead of his 2020 reelection bid.

The directive to China came just moments after Trump discussed upcoming trade negotiations, where officials were expected to attempt to postpone planned escalations. If no progress is made at those meetings Thursday and Friday, tariffs on thousands of products are scheduled to increase to as high as 30% on October 15.

“If they don’t do what we want, we have tremendous power,” Trump said of China following the investigation request, without elaborating.

White House economic adviser Larry Kudlow has asserted there was no connection between trade talks with China and the public request. But when asked on Monday whether the president was joking about his desire for the Communist government to investigate Biden, he told reporters: “I don’t honestly know.”