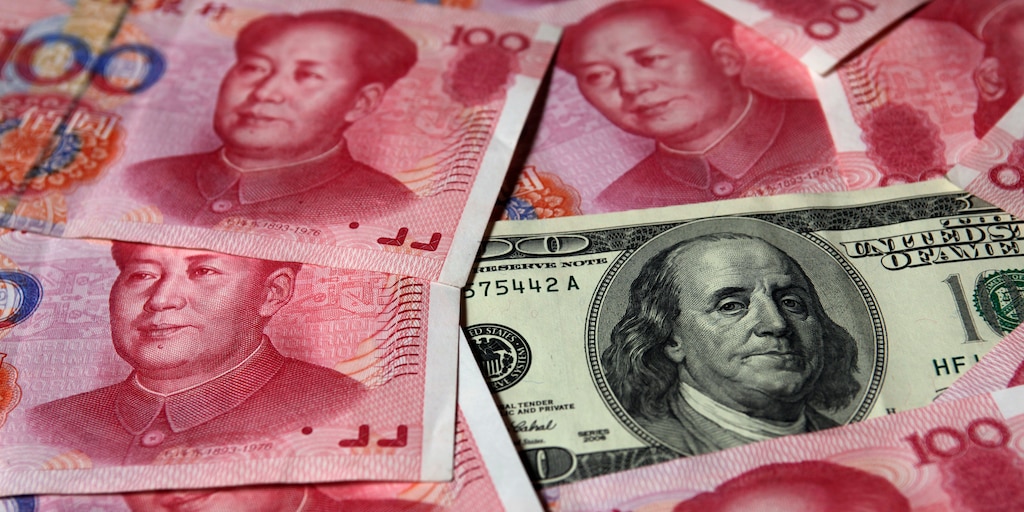 Chinese and US trade officials are set to meet for the first time in months on Thursday, in what could be a landmark week in terms of the trade war.

According to Bloomberg, which cited unnamed sources, part of a trade deal could include a currency pact.

“The currency accord, which the US said had been agreed to earlier this year before trade talks broke down, would be part of what the White House considers to be a first-phase agreement with Beijing,” Bloomberg wrote.

The pact would be similar to that of the US, Mexico, and Canada agreement, which would stop currency devaluations and targeted exchange rates.

On Wednesday, Bloomberg reported that China could up its buying of American agricultural goods, while sources close to China told the news organization that it would be open to forming a partial trade deal with the US, if tariffs are suspended. The sources also told Bloomberg that tariffs due to go into place next week could be suspended.

It’s hoped that this would then allow further talks to take place on deeper issues such as intellectual property and tech, as this was one of the major stumbling blocks in past talks.

China earlier this year sent markets into meltdown after the country allowed the yuan to slip below its 7 per dollar threshold — making the currency weaker, and therefore making Chinese exports more attractive to foreign buyers.

Currently, it’s not expected that a long-term deal will come from the two days of talks this week, however, this could come later in the year if talks go well this week.