Ford is once again more valuable than Tesla 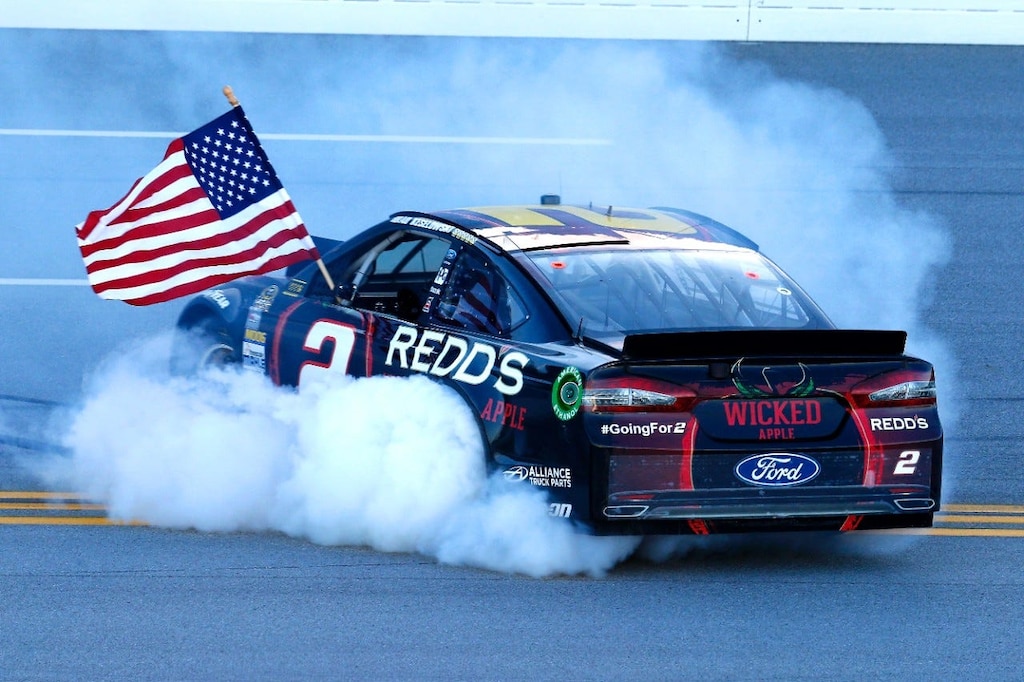 It took more than two years, but Ford is once again more valuable than Tesla.

Ford shares surged more than 10% on Friday after the company posted first-quarter results that topped Wall Street estimates. The gains ran Ford’s market cap to more than $41 billion, putting it ahead of Tesla’s $40 billion valuation. Both automakers trail General Motors, which had a market value of $56 billion.

It’s been a long road back to the No. 2 spot for Ford, which had remained the third-largest US automaker by market cap since it was surpassed by Tesla in April 2017.

For much of the past two years Tesla and GM flip-flopped between the top two spots. But in January, GM reclaimed the No. 1 spot and has not relinquished it as Tesla has struggled with demand issues and just posted a big first-quarter loss. 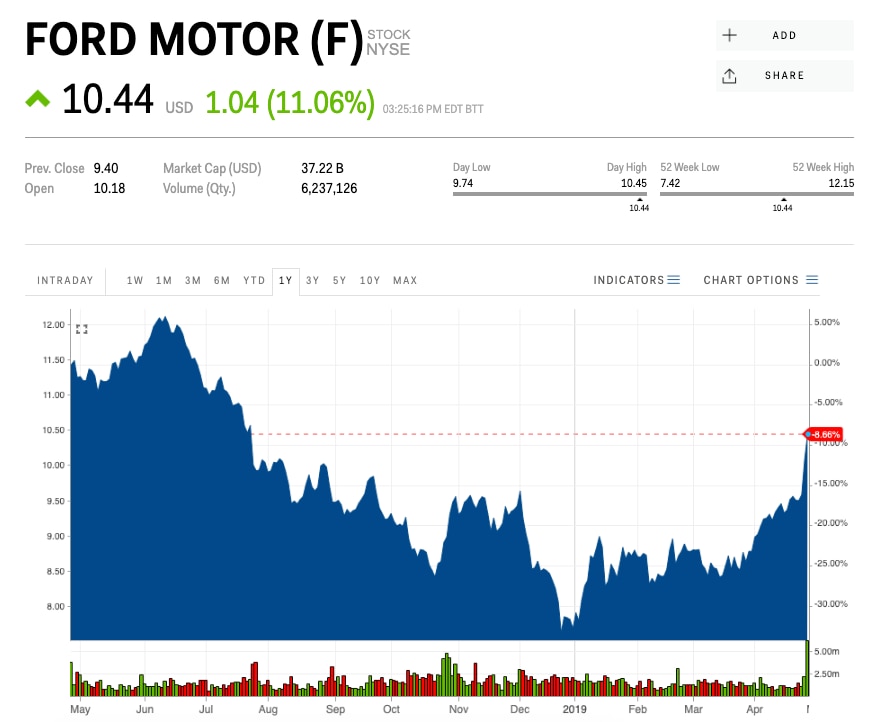