Global markets are sliding as Huawei suppliers cut ties, raising the prospect of a prolonged trade war with China 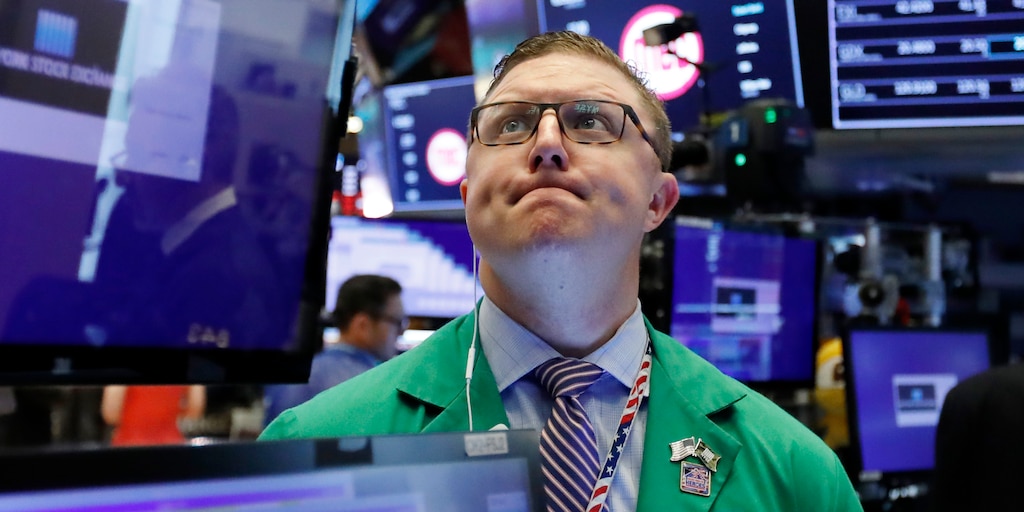 Asian and European stocks and US futures fell on Thursday following reports that Panasonic, Arm, and other Huawei partners have cut ties with the Chinese telecoms titan following its blacklisting by the Trump administration.

Japanese electronics giant Panasonic published a statement saying that it halted shipments of some components to Huawei to comply with the new trade restrictions, according to Reuters. However, the company later dismissed reports as “simply untrue.”

Britain’s Arm, which designs the microchips used in devices such as smartphones and tablets, has also suspended all business with Huawei, according to the BBC. Huawei’s partners are also distancing themselves: British cell-phone network operators EE and Vodafone have put the launch of Huawei 5G smartphones on hold, CNBC reported.

Markets “remain on edge,” said Jameel Ahmad, global head of currency strategy and market research at FXTM. “The likelier base case for investors is that the US-China tensions will persist, which is a far cry from the prospects of a formalized US-China trade deal that anchored market expectations up until April.”

The White House targeted Huawei to stop the flow of American technology to Chinese companies, given their close ties to the state and laws requiring them to disclose information if requested.

Shares in several Chinese tech firms including Hangzhou Hikvision, Zhejiang Dahua, and Iflytek have slumped on reports the US could add them to the list of firms with which US companies require a license to trade. However, the Commerce Department issued a temporary license allowing American companies to sell components to Huawei if they’re used to support existing devices and equipment.

President Trump issued the Huawei ban after accusing China of sabotaging a draft trade agreement, hiking tariffs on $200 billion Chinese goods, and starting the process of expanding tariffs to virtually all Chinese imports. China retaliated by announcing tariffs on $60 billion of US imports from June.