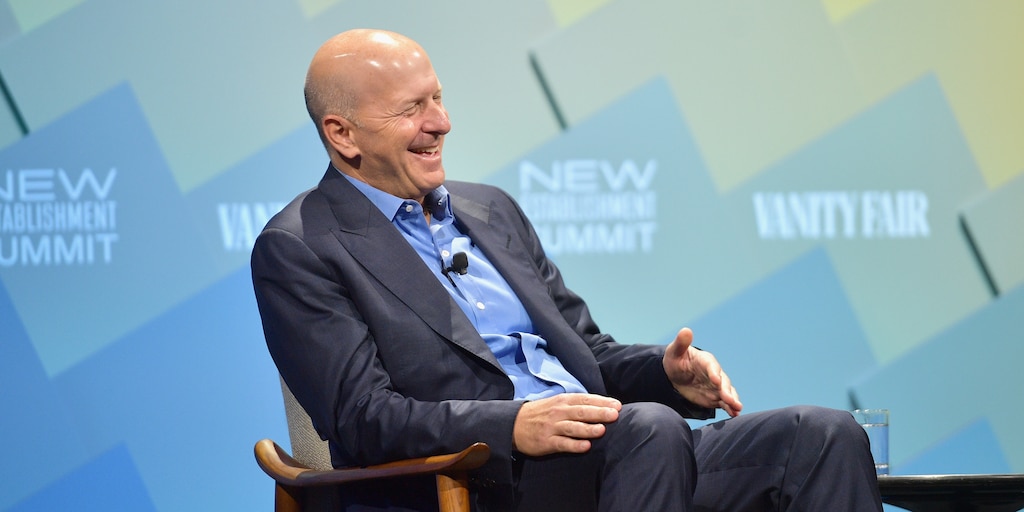 Goldman Sachs is trying to keep innovation in the family.

In March, 500 teams of employees had the opportunity to pitch the bank startup ideas, CNBC’s Hugh Son reported, citing Tanya Baker, the head of GS Accelerate, an internal program started in 2017.

Of those submissions, five were selected in early October for the ultimate prize — to receive funding from Goldman Sachs. The winning teams are located in New York, London, Hong Kong, Salt Lake City, and Bengaluru, according to CNBC. They have two years to succeed at one of the following mandates: generate new revenue, create efficiencies, or improve client experiences.

The program highlights how Goldman has decided to tackle two issues in banking. The first is that Wall Street is increasingly buying stake in fintechs to stay on the cutting edge. The second is that some Goldman employees with good ideas have left the firm in the past to start their own businesses.

With this program, Goldman is keeping their current talent close.

“Some people leave the firm and go build their ideas,” Baker told CNBC. “You can do it outside but most businesses fail. There will be some ideas that will uniquely be successful here.”

Read more: Dyslexic, failing at school, and partially blind: How Larry Hite overcame the odds to become one of the most successful self-made stock traders using a strategy that’s ‘accessible to anybody’

In the Accelerate program, Goldman continues to pay its employees their salaries, meaning they don’t have to take on a usual risk of striking out on their own.

So far, the group has created about 12 businesses. While it might be too early to see if any will take off in a major way, one idea from an earlier round has started to generate revenue, CNBC found, citing a bank memo to employees.

Some of the winning ideas tackle problems that are a big deal for Goldman. One, called PinACL, is an automated process for managing corporate networks and keeping them safe. It’s already a part of Goldman’s cybersecurity practice, and could be used at other companies.

“Right now it’s very much tied to our internal infrastructure,” Baker told CNBC of PinACL. “The investment is to extract it in a way that it could be packaged and deployed elsewhere, and then commercialize it.”