Главная » MAKE MONEY » One of Teslas fiercest bears admits the company has an enormous leg up on competitors when it comes to battery production (TSLA)
December 16, 2019MAKE MONEY 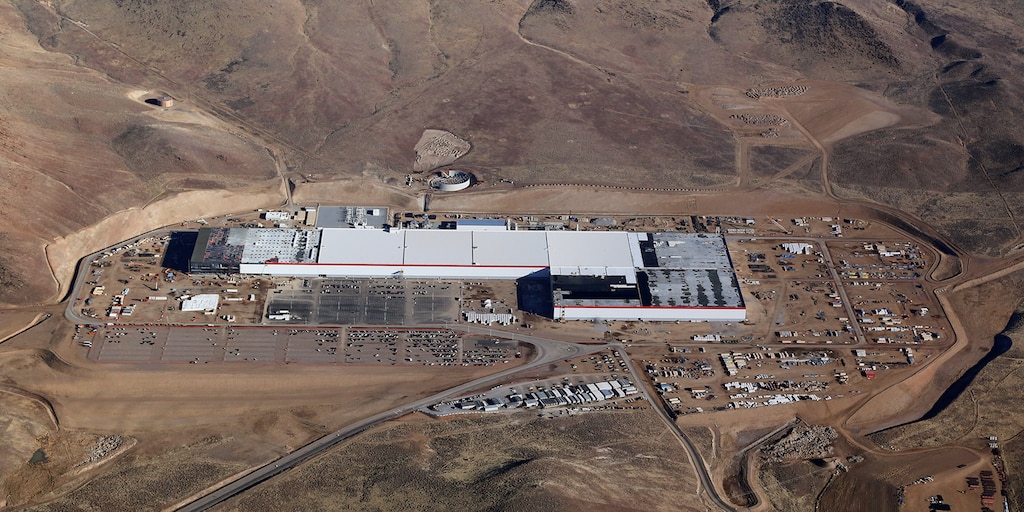 A Tesla bear that estimates the stock could fall as much as 44% is giving the company “credit where due.”

“Tesla is likely ahead of others on batteries – the core of the electric powertrain,” Dan Levy of Credit Suisse wrote in a Monday note to clients. He maintained his underperform rating and target price of $200 on shares of the company.

“We believe Tesla is leading in the areas that will likely define the future of carmaking – software and electrification,” wrote Levy.

Shares of the automaker rose as much as 4.7% in early trading Monday.

The surprisingly positive note came after Levy and his team visited Tesla’s Gigafactory 1 in Nevada. Last year, Tesla battery capacity had a total of 44 gigawatt hours (GWh), with 35 coming from the Nevada factory and 9 imported from Panasonic, Levy wrote.

That’s impressive, as the rest of the auto industry has a combined 46 GWh battery capacity, “33 GWh from Chinese OEMs, and another 13 GWh from non-Chinese OEMs,” Levy wrote.

Going forward, Levy expects Tesla to “highlight why its work in battery gives it a clear competitive advantage vs. other automakers,” according to the note. More information on the battery strategy will likely come at Tesla’s “Powertrain Day,” scheduled in the first half of 2020.

Its lead in batteries aside, Levy expects that Tesla will face increasing competition as other automakers develop their own electric vehicles. If Tesla doesn’t capitalize on its current position leading the electric-vehicle pack, it could be unseated, Levy argued in November.

Tesla is up nearly 8% year-to-date through Friday’s close.