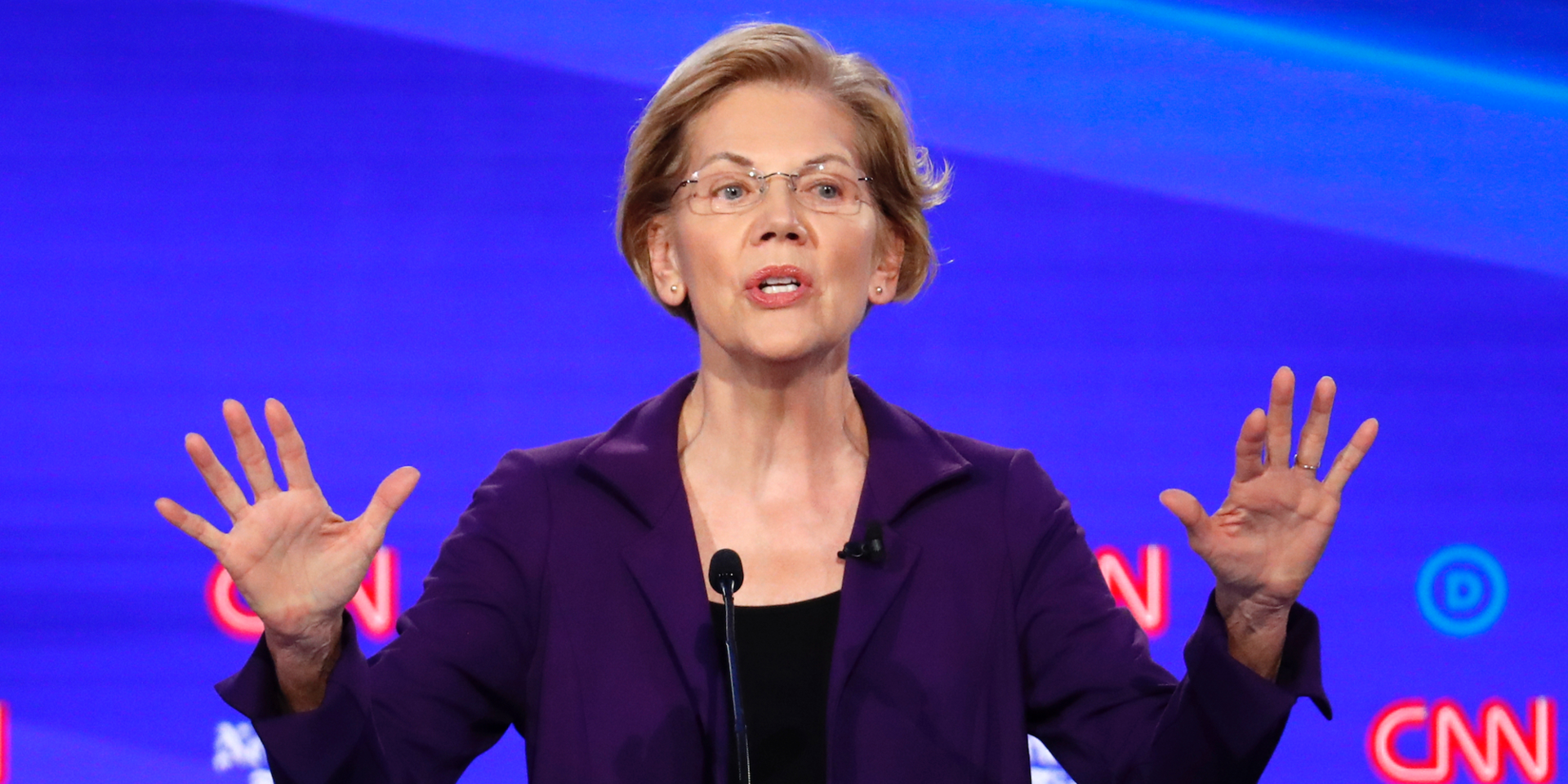 Some of the finance industry’s most influential figures have taken issue with Democratic presidential candidate Elizabeth Warren’s proposal to tax the ultra-rich.

Several of Warren’s critics on Wall Street have said they have no problem with paying more in taxes, but that it’s a flawed approach to structure it based on net worth.

The senator’s policy would include a 2% tax on families with a net worth of $50 million to $1 billion and a 3% tax on households worth north of that. Taxes are typically deducted from net income, as opposed to net worth, which includes the total value of a person’s assets.

Warren has consistently called for the wealthy to contribute more in taxes to help fund government programs for health care and education. She’s also called out several of her Wall Street critics on Twitter suggesting they should chip in more to help others.

Analysts are also growing more concerned about how certain industries such as insurance and energy would fare under a Warren administration’s regulatory policies. The presidential hopeful has called for greater advancements in federal health insurance and a ban on fracking.

Here are the finance industry titans that are sounding the alarm on a Warren presidency:

Leon Cooperman: “I feel she’s taking the country down a very wrong path.” 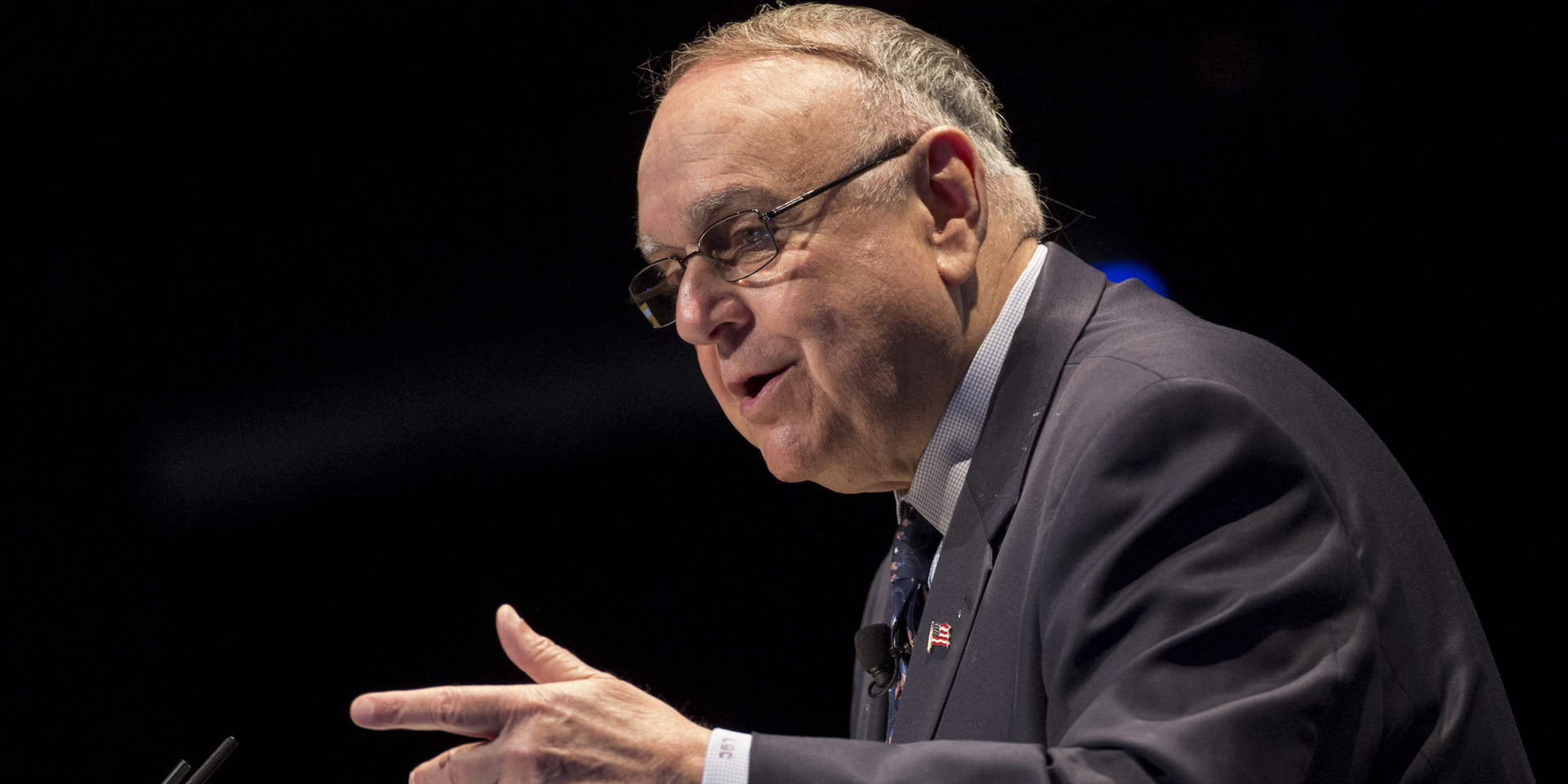 Omega Advisors Leon Cooperman has been engaged in an ongoing quarrel with Warren over her proposed wealth tax. Cooperman has called the policy “baloney” and a “bankrupt concept.”

The spat culminated last week when Cooperman sent a five-page letter to the senator debating her policy positions.

“I feel she’s taking the country down a very wrong path,” Cooperman said during an interview on CNBC Monday.

Marc Lasry: ‘If Warren is president, I think you are going to see a real slowdown.’ 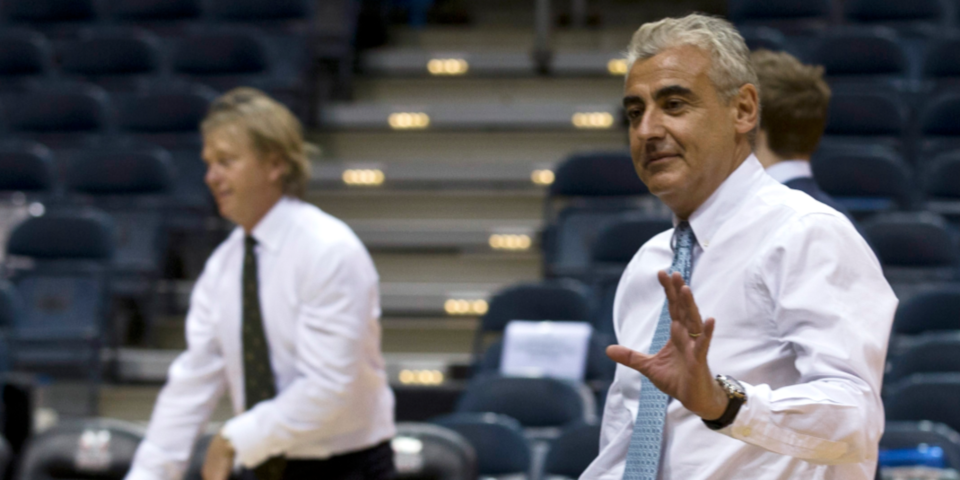 Marc Lasry, the founder of Avenue Capital and co-owner of the Milwaukee Bucks, said at the Greenwich Economic Forum that if Warren becomes the nominee the best bet would be to short the market.

“If Warren is president, I think you are going to see a real slowdown,” Lasry said. “I think consumer spending will slowdown.”

Paul Tudor Jones: “Our polls said if Elizabeth Warren was elected the S&P would trade around 2,250.” 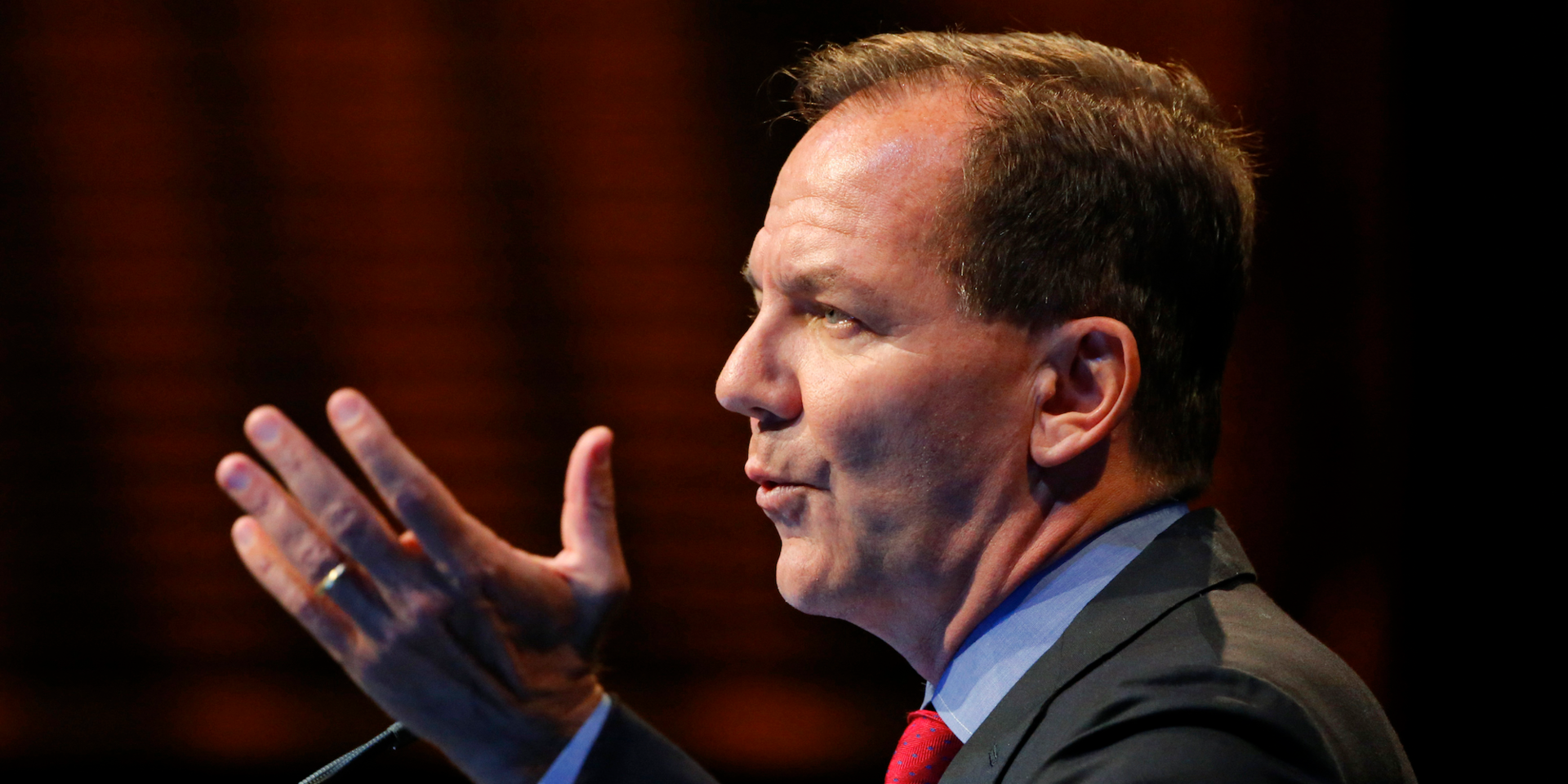 Hedge fund billionaire Paul Tudor Jones reiterated his earlier call on Tuesday at the Greenwich Economic Forum that he expects the S&P 500 would fall 25% if Warren wins the election.

“Our polls said if Elizabeth was elected the S&P would trade around 2,250. Her policies would, assuming they were implemented, probably give you something like that,” Jones said at the conference, according to CNBC.

The S&P 500 is currently trading at about 3,075, around a 26% premium from Jones’s projection under a Warren presidency.

Jamie Dimon: “Some would say she vilifies successful people. I don’t like vilifying anybody.” 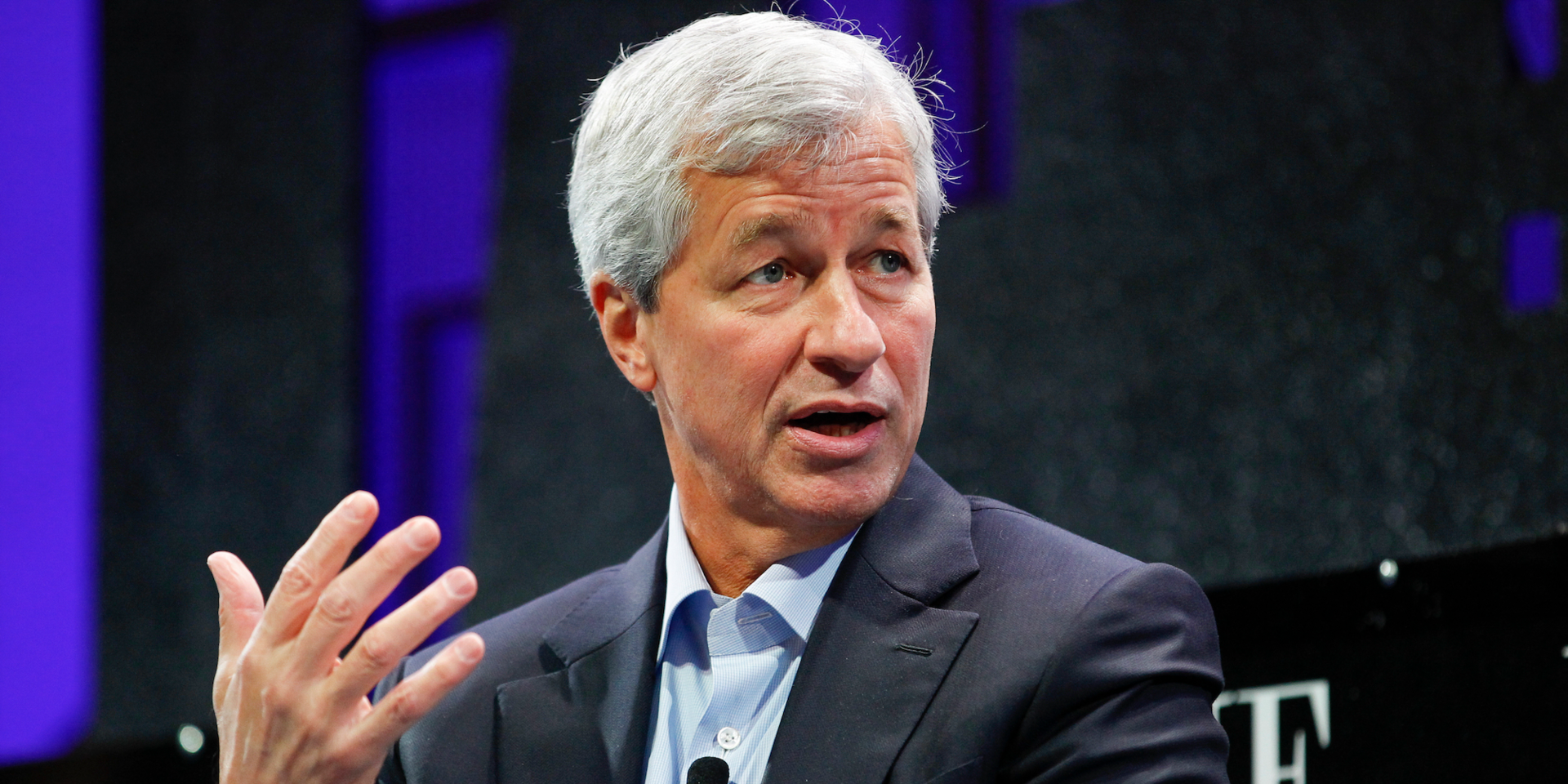 JPMorgan CEO Jamie Dimon addressed Warren’s characterization of the wealthy in an interview with CNBC Tuesday.