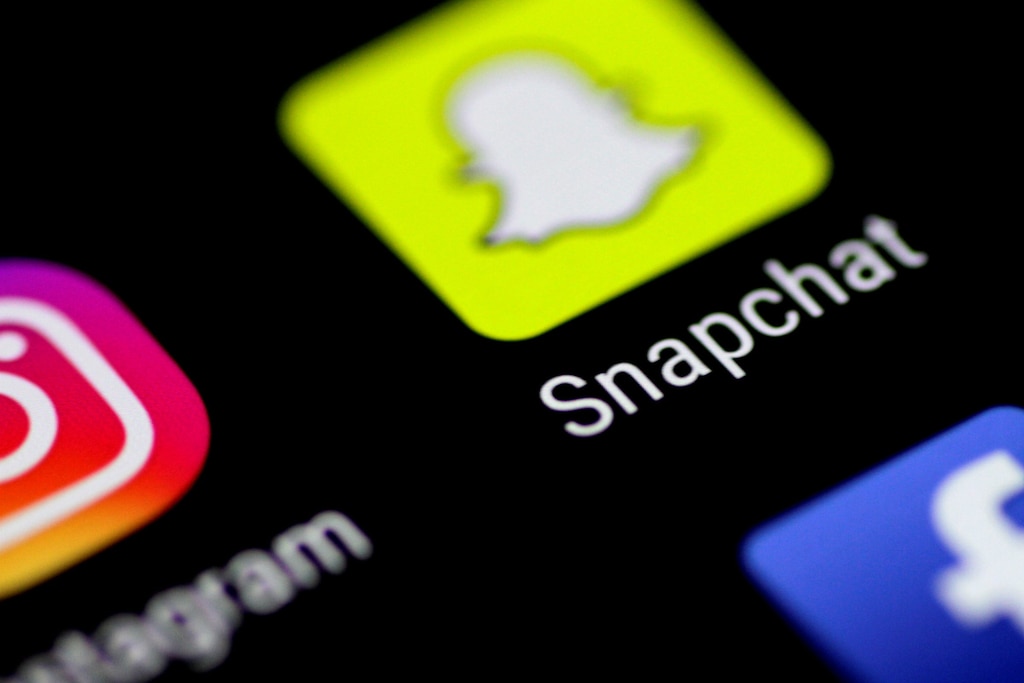 Wall Street seems to be buying into Snap’s turnaround plan.

The company’s shares surged as much as 10% on Tuesday afternoon after a team led by BTIG analyst Richard Greenfield increased its price target for the stock to $20, up from $15. BTIG has had a ‘Buy’ rating on Snap since March 2019.

“We believe street expectations for user growth and revenues/EBITDA are simply too low, with far too many investors continuing to ignore Snapchat’s recovery,” Greenfield said.

In early April, Snap announced the Snap Audience Network, a mobile ad network that would allow businesses to deploy ads across different apps. Greenfield said Snap’s more open approach to engaging third-parties on its platform and its new ad products are boosting monetization.

Snap’s new gender and age swap filters are also driving user excitement and helping to increase daily active users, according to Greenfield. The company’s DAU’s decreased to 190 million in the first quarter of 2019 from 191 million during the same period last year.

Greenfield also said Snap has set the bar low for what Wall Street should expect from the company. 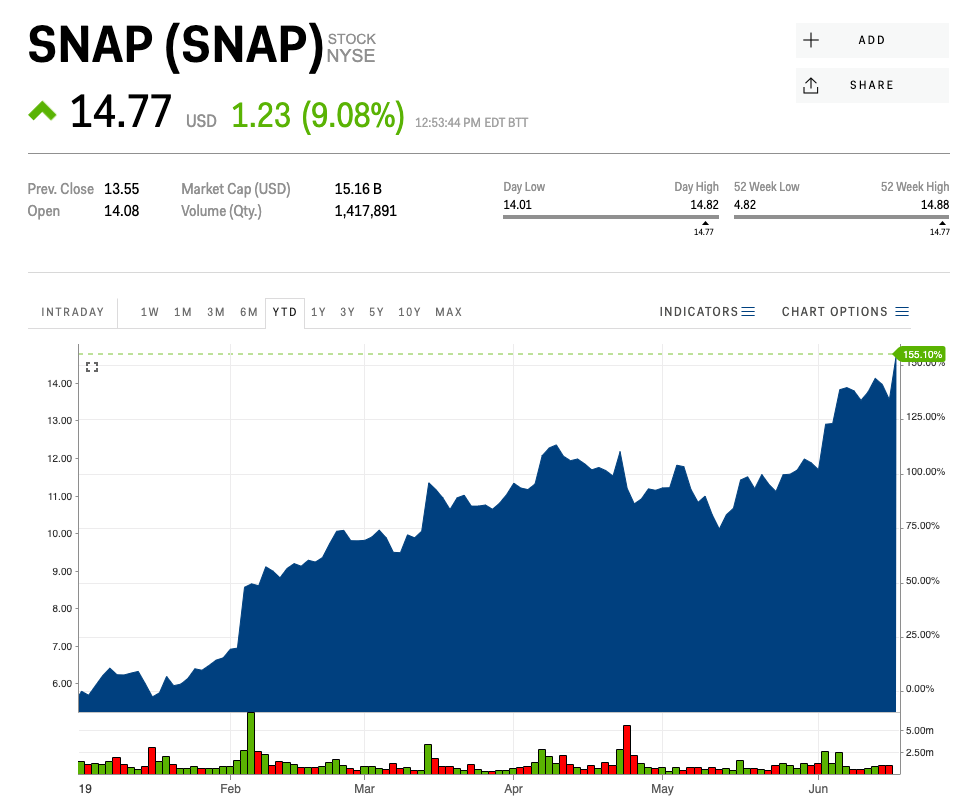