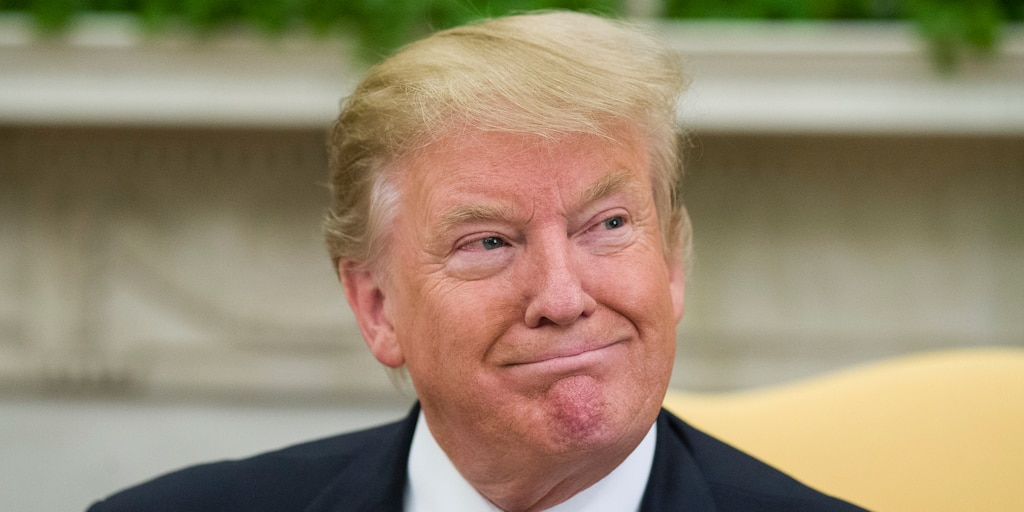 European equities and US futures dipped on Thursday as anxious investors reacted to US President Donald Trump’s capricious trade rhetoric as well as disappointing economic data.

Traders remain uncertain of the potential for a US-China trade agreement, after Trump claimed the Asian nation “broke the deal” and hiked tariffs on $200 billion worth of Chinese imports last week, then downplayed the dispute as a “little squabble” and said a deal “could absolutely happen” after China retaliated with duties on $60 billion of US goods this week.

The president has also imposed sanctions on Chinese telecom titan Huawei, but signaled he might delay tariffs on automobiles for six months.

“The president’s almost haphazard approach, of sounding optimistic over trade talks before turning confrontational, is creating high levels of uncertainty and volatility.”

Market sentiment wasn’t helped by a 0.2% dip in US retail sales in April — a sharp reversal from 1.7% growth in March — as Americans spent less on cars, clothing, electronics, and appliances. The disappointing data came after China reported slower growth in retail sales and industrial production.

As geopolitical concerns jostle with a strong labor market and recent stock-market gains in people’s minds, “the US consumer is not willing to spend more,” said Konstantinos Anthis, head of research at ADSS.

“This could become a self-fulfilling prophecy: lower spending leads to fewer sales, meaning less growth in the economy and potentially more layoffs from companies in the US, which could eventually lead towards recession.”