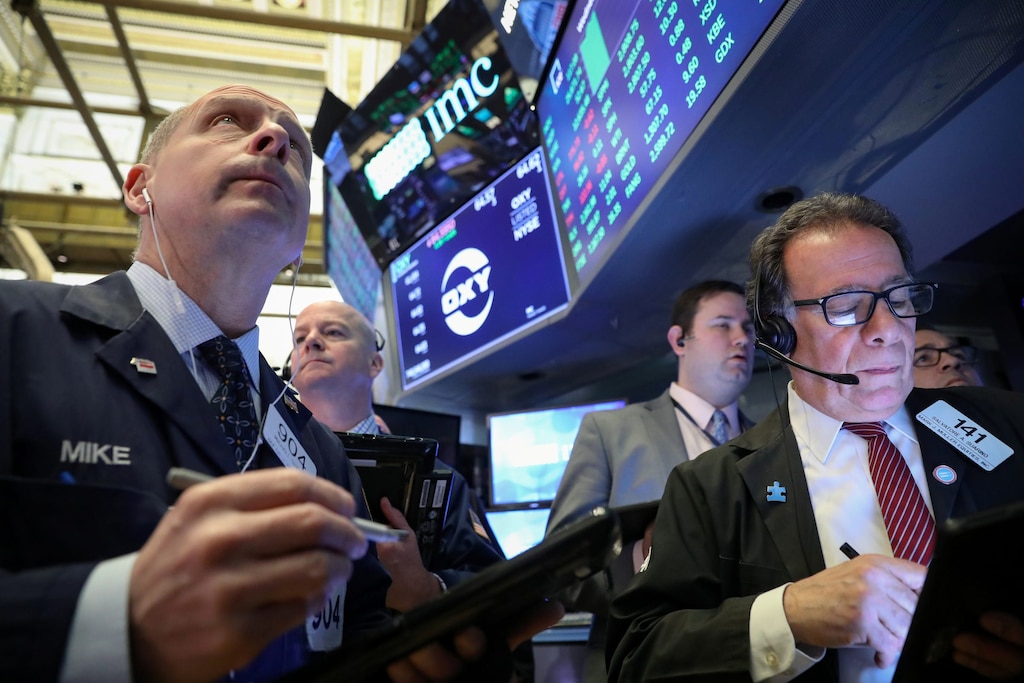 Assets of all stripes took a beating Friday as a segment of the yield curve saw a rare inversion, renewing investors’ fears of slowing global growth.

The S&P 500, Nasdaq Composite, and Dow Jones Industrial Average all fell more than 1.2% as investors digested the news a portion of the yield curve had inverted, economist Ed Yardeni, the president of Yardeni Research, told Markets Insider.

The closely monitored 3-month and benchmark 10-year US Treasury yield curve inverted on Friday for the first time in 12 years, sparking growth concerns and pushing the Dow down 400 points.

Jeff Saut, the chief investment strategist at Raymond James, told Markets Insider that European weakness was behind the Friday drop. The eurozone’s purchasing manager’s index fell below 50, indicating a contraction.

“German data was particularly bad and the weakness spurred selling across some emerging market currencies,” said Sam Rines, the chief economist at Avalon Advisors. “That spilled over to the U.S. with a weaker than expected Markit PMI.”

Nike was the worst-performing component of the Dow on Friday after the company reported quarterly sales the evening prior that fell short of analysts’ expectations. The stock fell as much as 5.5% on Friday.