The inverted yield curve will cause asset bubbles not recession, economist says 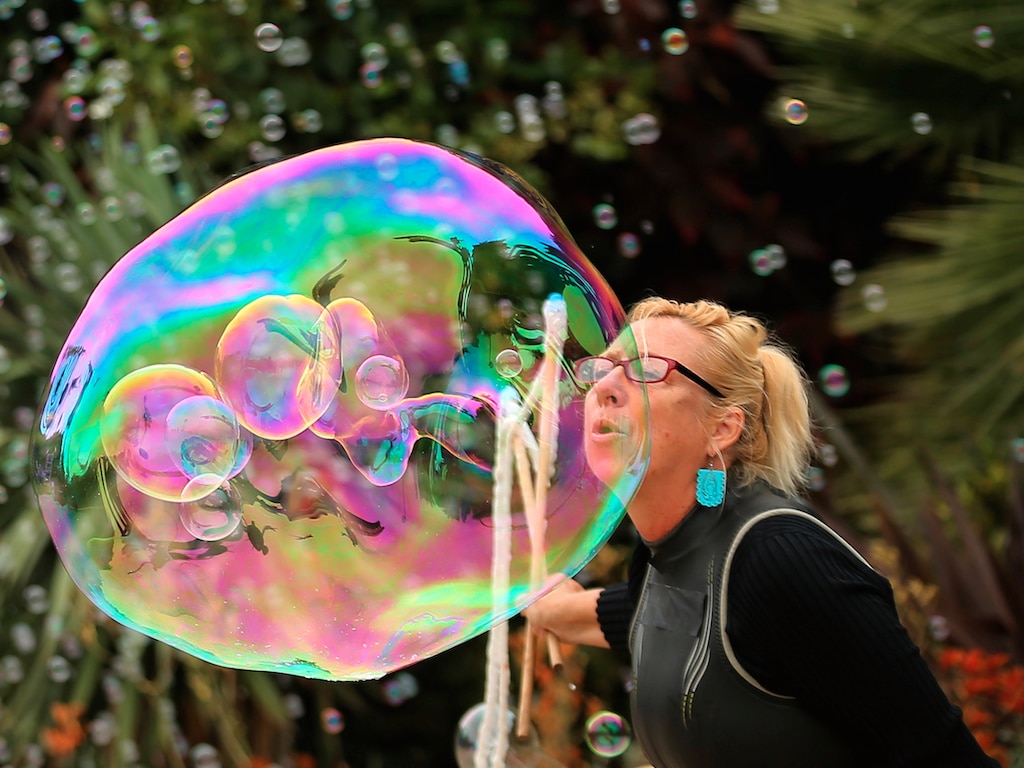 The inversion of the yield curve, where short-term Treasury yields exceed those of longer-term notes, has many market commentators claiming that a recession is near. Last Friday, the yield on 3-month bills exceeded that of the 10-year note for the first time since 2007. The S&P was off nearly 2% on the day, its worst performance since January 3.

Usually, investors receive a higher interest rate for the longer they commit funds – when the opposite happens, as it does during a yield-curve inversion, many people take this to be a strong signal that markets are flashing a warning sign.

Since the 1960s, an inversion of the yield curve has consistently and accurately forecast a recession in the US. The lead time, however, has ranged widely, from one-to-three years, with the stock market often logging double-digit returns before the onset of a recession.

Many market commentators have indeed taken last week’s inversion to be a sign of a looming recession, with Morgan Stanley equity strategist Michael Wilson telling investors they should “remain defensively positioned.”

In contrast, Tom Porcelli, RBC’s chief US economist, believes the risk associated with a yield-curve inversion is not a recession but an asset bubble. He argues the current inversion does not follow the historical pattern where domestic investors drive down long-term rates due to fears of short-term economic turbulence.

Instead, Porcelli says the long end of the curve has been driven by global growth fears while US economic growth remains relatively robust.

“The problem with the current inversion and the historical record is that the yield curve at present is not a referendum on the path of economic growth in the United States, but rather a function of goings on globally,” Porcelli wrote.

“Yields have become more a function of global growth dynamics and indeed have become anchored to low/negative sovereign yields abroad. What this means is the United States is able to finance relatively good rates of growth at artificially suppressed interest rates.”

Indeed, if this is the case, then a recession will not follow the inversion as many others forecast. Instead, a robust US economy will be further bolstered by low long-term rates driving increased activity in the housing sector and borrowing more generally, all of which could rekindle an asset bubble.

“So, no, we are not on recession watch because of this dynamic – we are, more than any other point this cycle, on bubble watch,” Porcelli concludes. 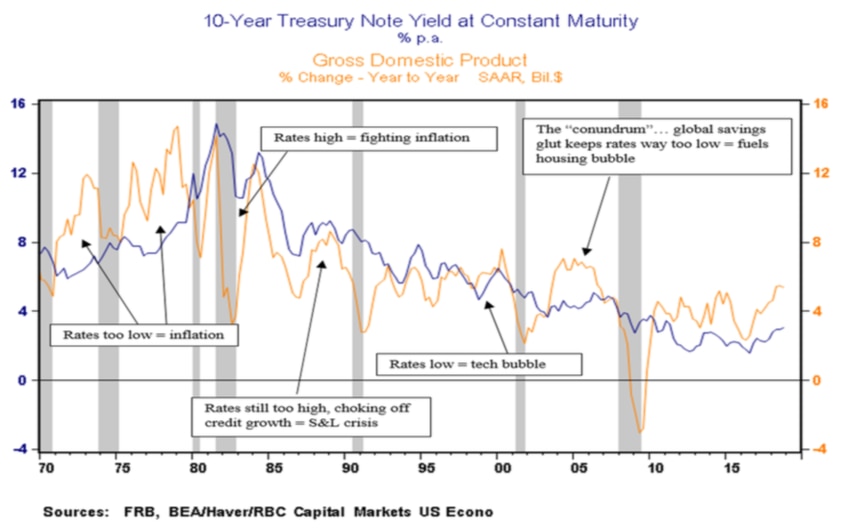