The jig is up: Robinhood says its closed the infinite leverage loophole that allowed users to build positions worth millions

Главная » MAKE MONEY » The jig is up: Robinhood says its closed the infinite leverage loophole that allowed users to build positions worth millions
November 7, 2019MAKE MONEY 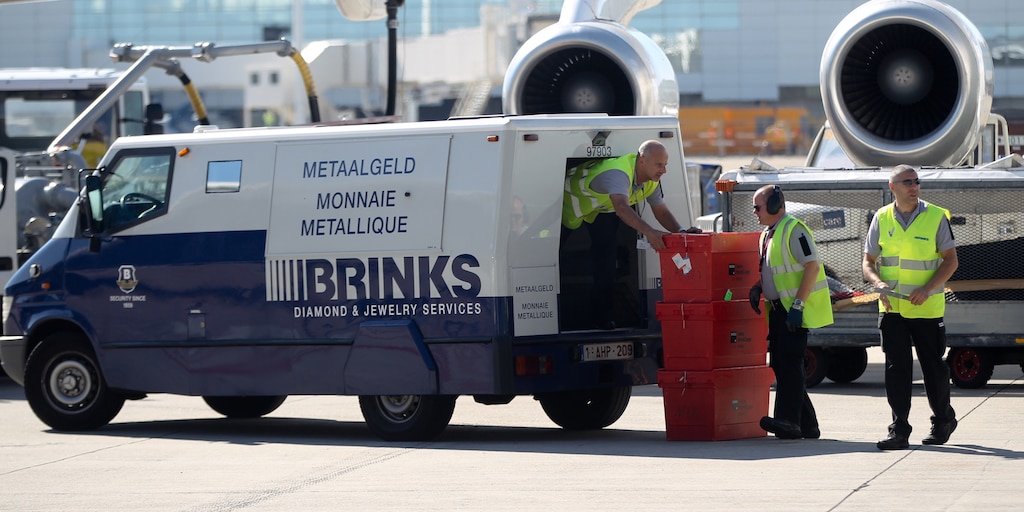 Robinhood’s “infinite leverage” loophole has been closed and accounts using the glitch have been suspended, a company representative said on Thursday.

The glitch in Robinhood’s trading app allowed users to trade with unlimited amounts of borrowed cash, with one trader saying they turned a $3,000 deposit into a more than $1.7 million position.

“We recently identified a small number of accounts engaging in problematic trading activity on our platform,” the representative, Lavinia Chirico, said in an emailed statement. “We’ve quickly restricted these accounts, and made a permanent update to our systems intended to prevent anyone from engaging in this pattern of trades.”

The typically unauthorized trade involved Robinhood Gold users selling call options with money borrowed through the platform. The app then incorrectly added the value of the sold options to users’ buying power, allowing them to repeat the trade with increased capital. Traders repeated this cycle, and there wasn’t a clear limit to how much the glitch could be exploited.

A member of the r/WallStreetBets subreddit discovered the hack in late October, saying they used a $2,000 deposit to trade $50,000 worth of Apple put options. The trader said they lost $48,000 when their options expired worthless, and a reaction video became massively popular among r/WallStreetBets members.

Read more: A personal-finance expert grew his bank account from $2.26 to $1 million in just 5 years. He breaks down the mindset shift that sparked his success — and offers advice for getting ahead.

Other users quickly jumped on the trade, one-upping one another with increasingly large positions. One member of the forum compiled a hall-of-fame list of traders who leveraged the biggest sums.

With the loophole closed, it’s unclear whether other actions will be taken against the traders. One r/WallStreetBets member who said they lost $180,000 through the trade said on Monday that their account was deactivated for trying to borrow more cash.

“We’ll continue to monitor closely for any type of abusive activity on our platform and will take action as appropriate,” Chirico said. Chirico didn’t expand on further actions related to the glitch and participating traders.

Investors are betting $3.3 billion that your gut is the next frontier for the hottest part of healthcare