The Trumpian backlash to globalization could lead to a technological iron curtain, says this economist 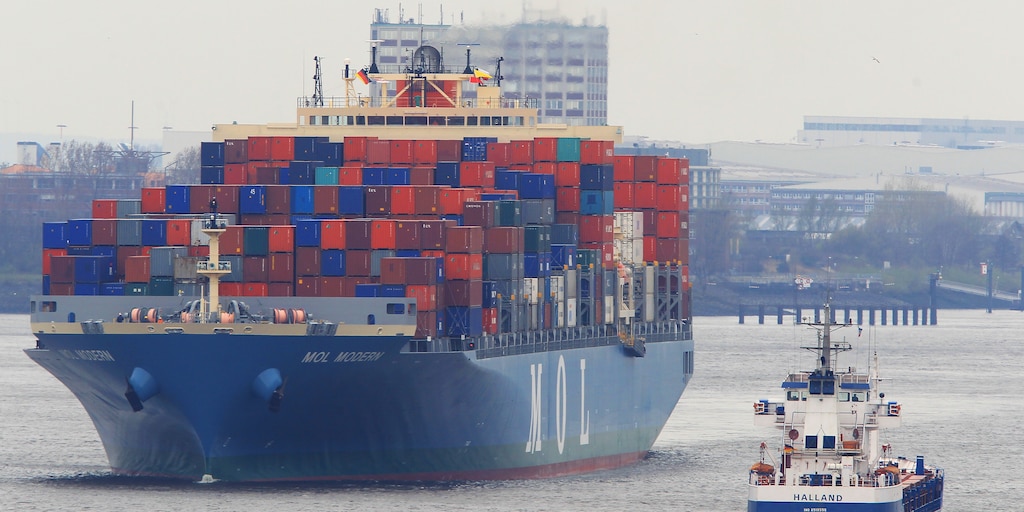 The world is starting to de-globalize.

That’s according to Neil Shearing, group chief economist at Capital Economics, who said that while globalization over the last 30 years has boosted the global economy, “the integration of several billion workers into the global economy has pushed down labor’s share of income and pushed up the share flowing to company profits.”

Shearing says this “has contributed to the Trumpian backlash to globalization over the past couple of years.”

The outcome could be grim, he says.

“A mix of restrictions on trade in specific sectors and products seems likely, as does some sort of technological iron curtain,” he wrote. “Were this to happen, it would have a more deleterious effect on global growth, not to mention geopolitical stability.”

The latest globalization wave “hit a wall,” he says, even before President Donald Trump’s trade war against China kicked off. Trade and capital flows have plateaued since about 2010.

“It is possible that this leveling off is just a temporary hiatus and that an unforeseen technological breakthrough will trigger a new wave of globalization,” he said. “But such waves are rare.”

Shearing said: “New technologies have made it less attractive for firms to maintain large and complex supply chains.

“Governments have increasingly started to question the benefits of some aspects of the financial liberalization that has been a central feature of the most recent wave of globalization. China, in particular, is unlikely to open its capital markets significantly.”

Unfortunately, Shearing says that for the world’s poorest, this trend is likely to damage quality of life.

“Given that the most common development path begins with labor-intensive manufacturing in sectors such as textiles, life for the poorest countries that have yet to gain a foothold on the development ladder will become more difficult.”

He did caveat that the outlook is perhaps not all doom and gloom:

“In most scenarios, the effects on the world economy as a whole would be negative, but manageable,” says the economist.

“Admittedly, it seems unlikely that trade and investment flows between the West and China dry up completely, in a repeat of the Cold War between the US and the Soviet Union.”