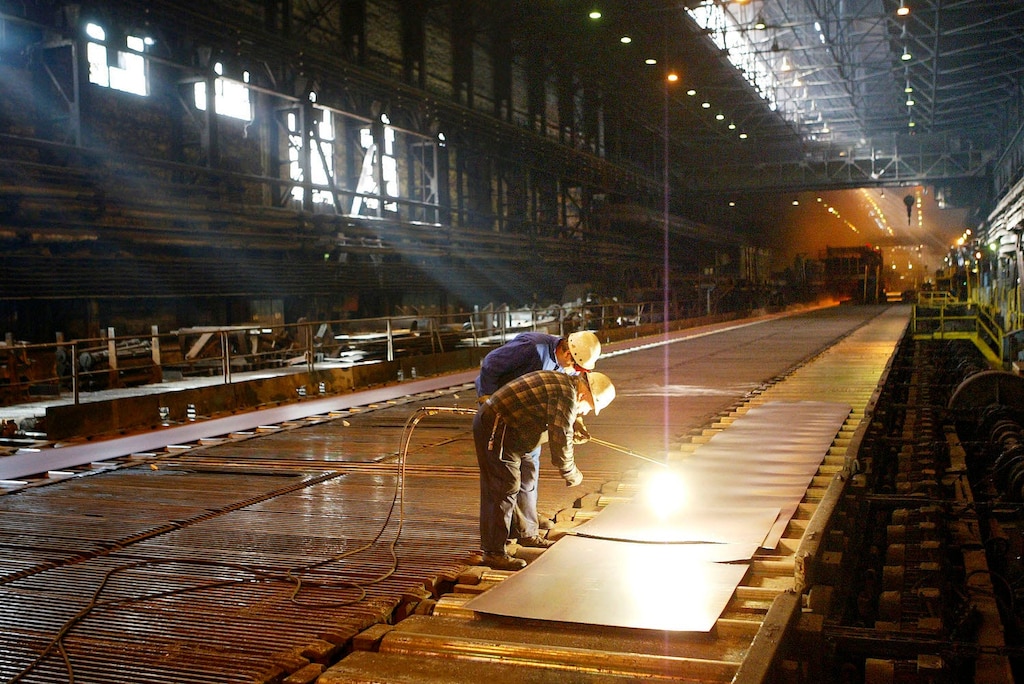 New orders for US-made goods slid in February, the latest sign that the manufacturing sector is losing steam amid global trade tensions and as the broader economy slows.

Factory orders fell by $2.6 billion, or 0.5%, the Commerce Department said Monday, in line with economist expectations. They have fallen in four of the five past months.

The decrease was largely led by slowing activity in transportation manufacturing. After three months of increases, orders for transportation equipment dropped 4.5% in February to $86.2 billion.

Shipments of US-made products rose in February after falling for four straight months. In January, they slid 0.4% in what had been the longest string of declines since 2015.

Economists think the manufacturing sector, which accounts for about a tenth of economic activity, could enter a mild recession this year. In March, the US shed 6,000 manufacturing jobs after nearly two years of steady gains.

The American economy is expected to grow at a much slower pace in coming months, with first-quarter GDP estimates of between 1% and 2%.

The slowdown is in part thanks to the fading effects of stimulus measures, including a $1.5 trillion tax-cut package passed in the US in 2017, but trade tensions between the US and its major trading partners haven’t helped.