Trumps tariffs will scorch growth in 2020 and job losses are likely, says UBS 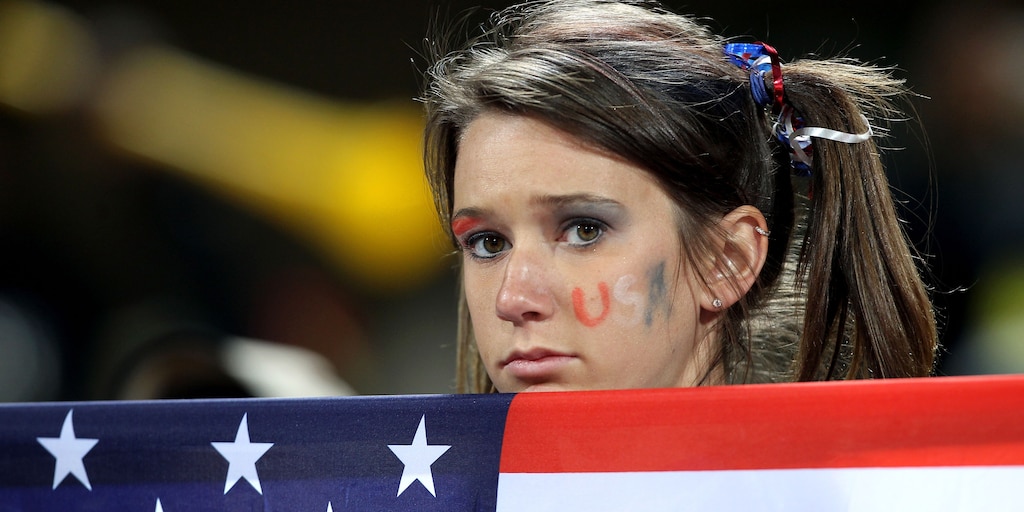 UBS says that tariffs will “scorch” US growth in 2020.

In a note to clients late on Monday, the Swiss bank’s research department said that the tariffs already put in place this year will “likely lead” to a slowdown in the first half of 2020.

The US economy is already slowing in part due to President Donald Trump’s tariff war with China hampering global growth.

The note also said that though the bank doesn’t expect a recession until at least 2022, another shock, like a raise in tariffs, could change that.

“The trade war has had a greater effect on the economy than we had expected in last year’s outlook,” the note said. “The uncertainty has extended longer and the September tariff increase was not in our baseline. These changes help explain why US growth was a little weaker than our projection.”

“Already this year the manufacturing sector is being hurt, with job growth decelerating,” the note said. “The retail sector will have substantial difficulty passing on the additional costs of the tariffs without falling sales. The usual seasonal rise in retail bankruptcies in late Q1 will likely be notably larger in 2020 reinforcing the rise in job losses.” 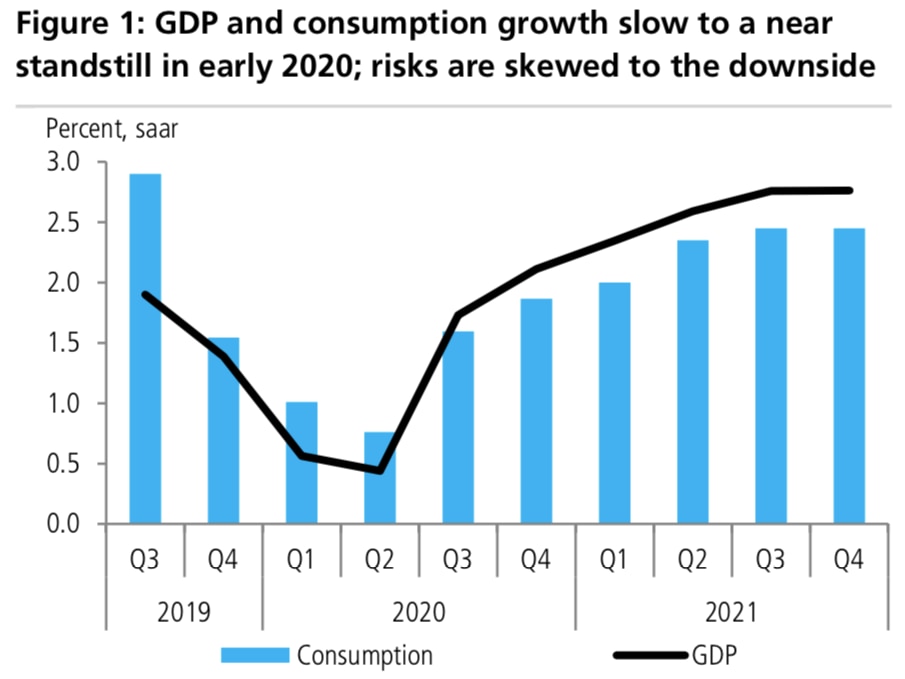