US adds more jobs than expected in October despite GM strike, trade-war tensions 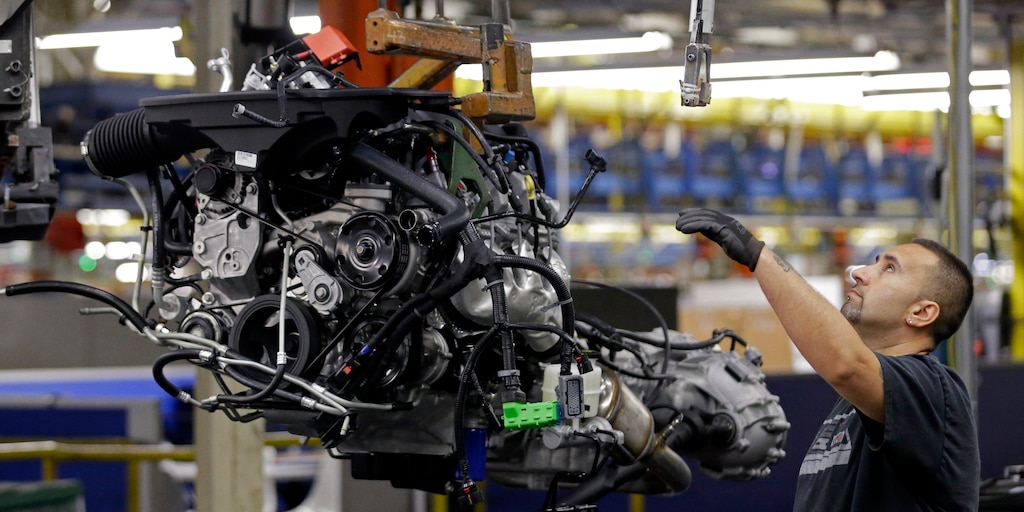 Government data out Friday showed that hiring cooled far less than expected in October, easing anxiety about the American economy during a period of heightened policy uncertainty and talk of a potential slowdown.

The US added 128,000 nonfarm payrolls last month, according to the Bureau of Labor Statistics, compared with forecasts for an increase of 85,000. That was fewer than the 180,000 created in September but enough to keep unemployment at a historically low 3.6%.

“Still-low jobless claims continue to signal a labor market that won’t quit, even if it does appear to be slowing down,” said Josh Wright, the chief economist at the recruiting software firm iCIMS. “Yes, toxic uncertainty continues to present a real risk, but overall the US economy appears resilient.”

A 40-day strike at General Motors, which was one of the largest in decades weighed on activity last month. The United Automobile Workers reached a deal to reopen shuttered factories in late October but roughly 50,000 jobs were left unaccounted for during the impasse, according to Labor Department data.

“The strike is now over, so November private payrolls will rebound, but the trend is slowing as businesses cut back on hiring in the face of uncertainty over trade policy,” said Ian Shepherdson, the chief economist at Pantheon Macroeconomics.

Trade disputes between the Trump administration and major economies have piled pressure onto a labor market that had already been expected to slow this year, as the effects of a major tax-cut package began to fade.

Friday’s employment report was likely to temper expectations that the Federal Reserve would continue lowering borrowing costs in the near-term. Policymakers slashed interest rates Wednesday for a third time this year but Fed Chairman Jay Powell signaled they would at least temporarily pause those efforts to insulate the economy from strains.

“Chair Powell needs to see a ‘material’ deterioration in the outlook and spent considerable time describing a strong household sector and jobs,” said Ellen Zentner, the chief US economist at Morgan Stanley. “Those are the sectors we will follow closely for signs a material reassessment might be warranted.”

The labor market struggled to pull Americans from the sidelines in October. The labor-force participation rate was little changed at 63.3%, a figure that is low by historical standards and compared with other countries.

Since the beginning of the year, the US has added an average of 167,000 jobs each month.

This story is developing. Please check back for updates.

Now read: Jim Rogers earned a 4,200% return with George Soros by investing in overlooked assets. He tells us what he’s buying now ahead of the ‘worst crash of our lifetime.’